DAY 2–3 (22–23 June) 9:00 – 18:00Meet our speakers and discover their awesome talks.The final schedule will be published once all speakers are announced! 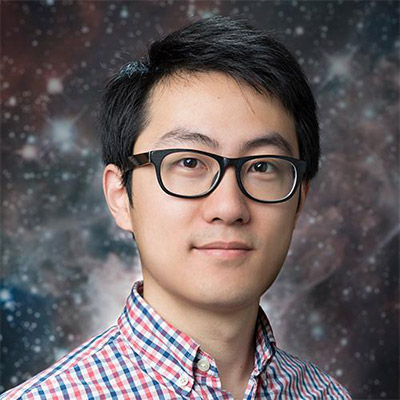 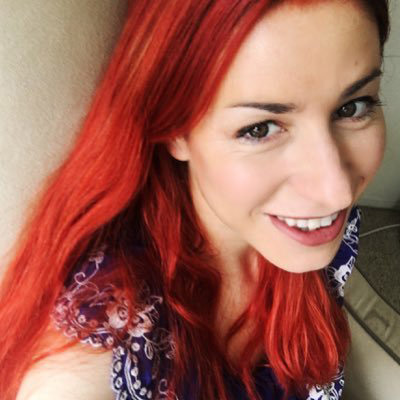 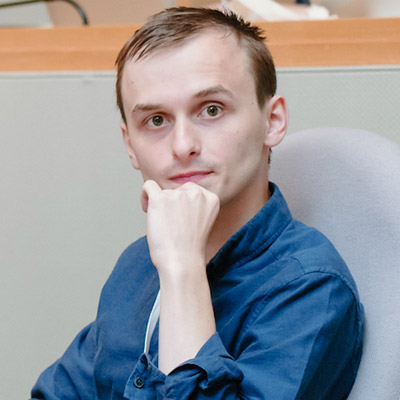 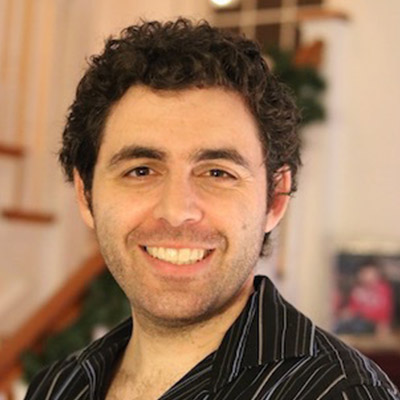 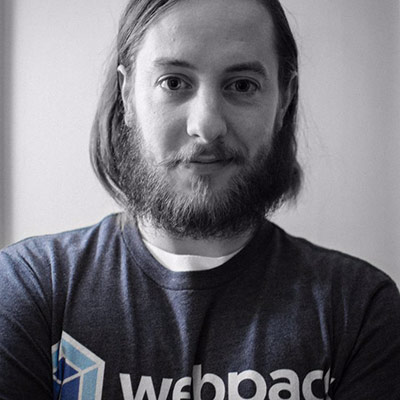 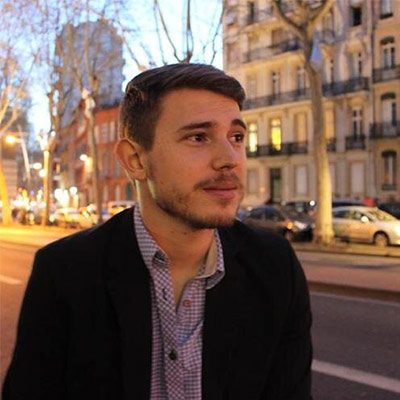 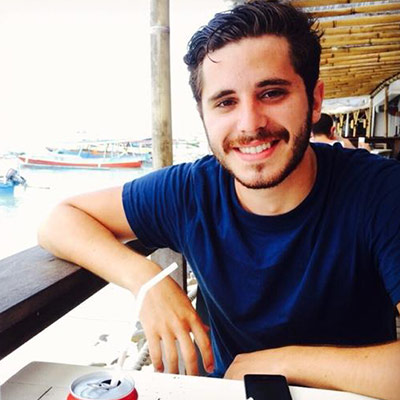 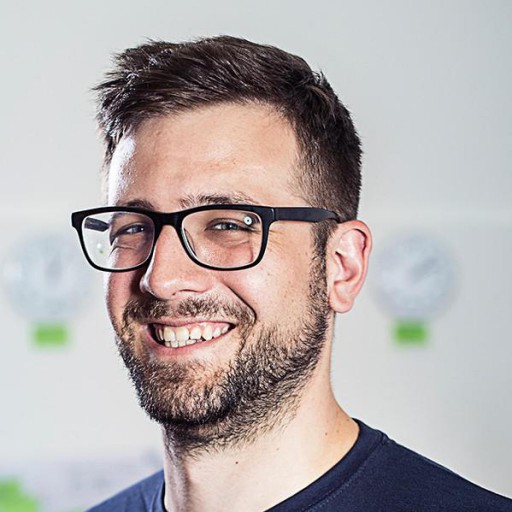 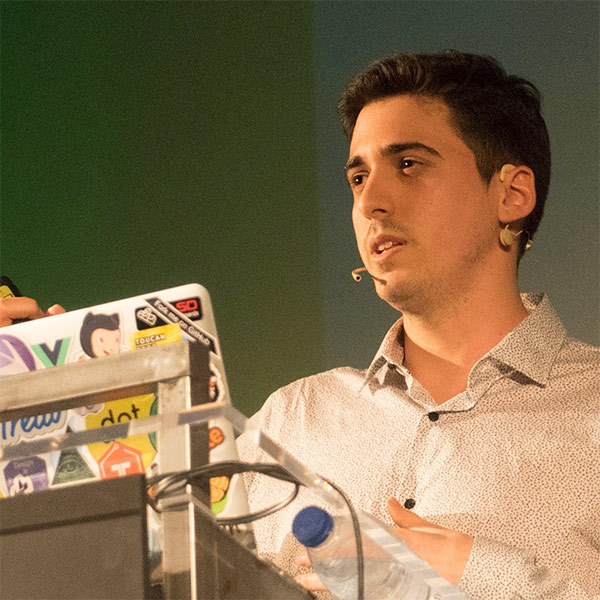 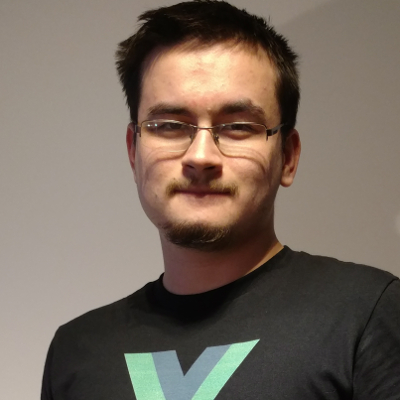 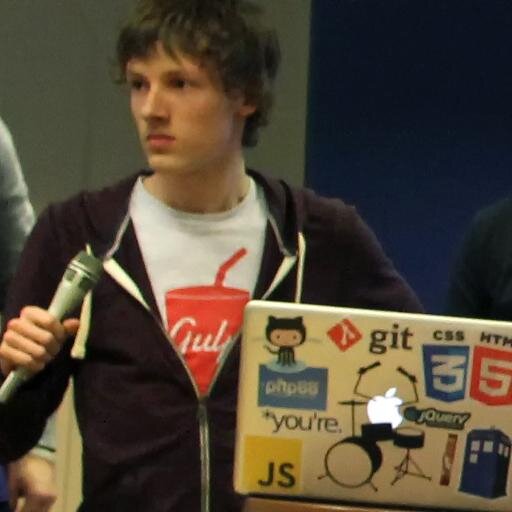 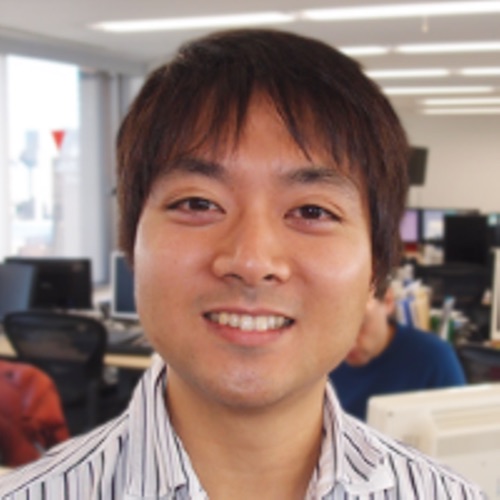 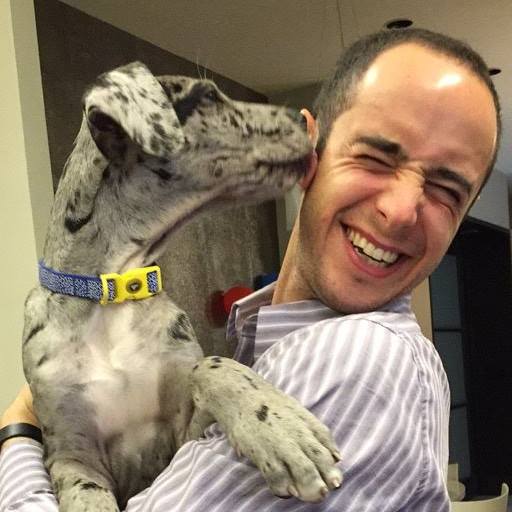 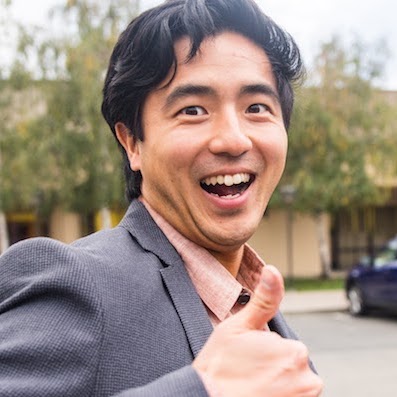 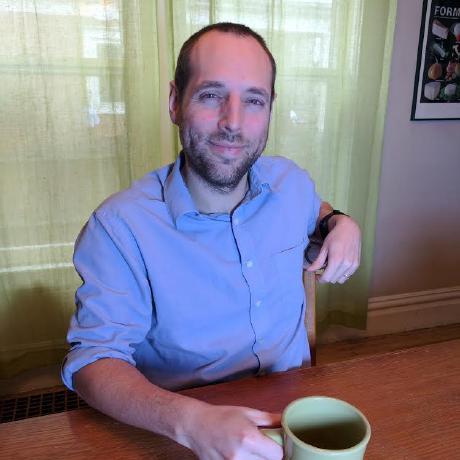